Below you will find the 10 most popular Irish surnames, their crest and their meaning. If one of these is your family name, you are actually out of luck when it comes to family history research: there are so many Murphy’s, Kelly’s, O’Sullivan’s, etc. that is often very difficult to ascertain if a particular person in a genealogical record is your ancestor or just someone else with the same name! Your research will needs extra checks, additional proof, access to more sources, etc. Genealogy.ie is happy to assist. 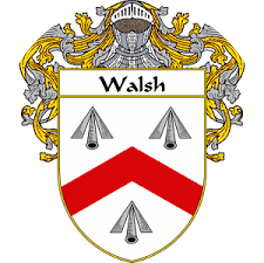 Irish surname meaning "foreigner"; brought to to Ireland after Norman invasion. Most common in counties Mayo and Kilkenny. 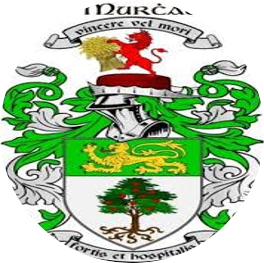 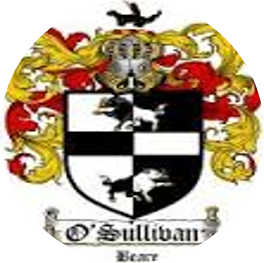 Gaelic clan based in what is today County Cork and County Kerry. Before Anglo-Norman inviasion in County Tipperary. 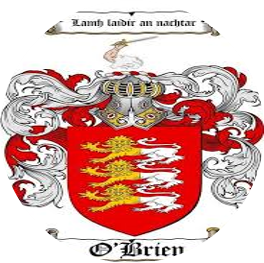 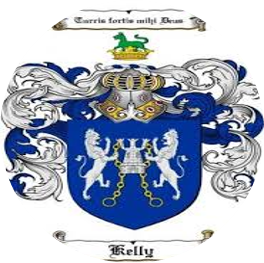 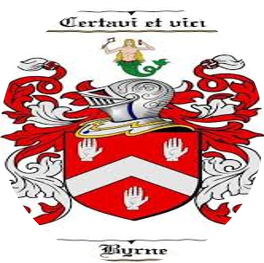 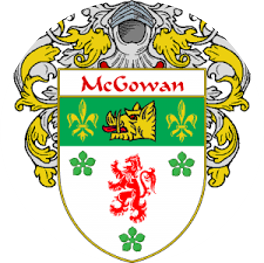 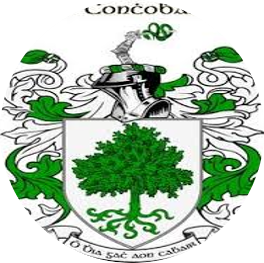 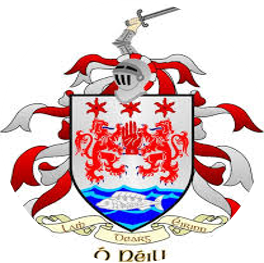