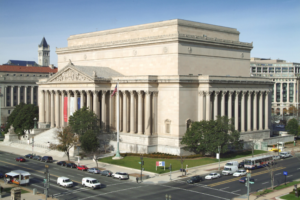 You can explore the records by State, County/City, Name, Reservation, and Enumeration District.

Here is an 8-year-old Robert A. Zimmerman. He would later change his name to Bob Dylan. 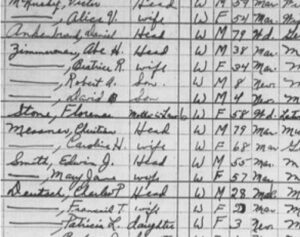 Who will you find?